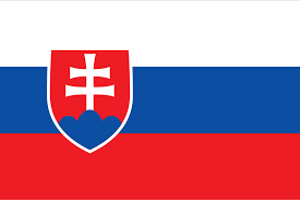 The Slovak Republic´s constitution is parlamental democracy, the official language of the country is Slovak. The country is member of the European Union from the 1st of May, 2004, and also belongs to the Schengen zone since 21st December, 2007.

On the 1st of January, 2009, Slovakia became the 16th member of the European Monetary Union – Eurozone, when Slovak crown – the official currency of the country was replaced by euro. Foreign investores mainly from the automotive industry were attracted to the country due to low costs of label, reforms in the taxation policy in the beginning of the 21st century. Slovakia became worldwide leader in the number of cars produced per capita. The following producers established factories in the country: Volkswagen in Bratislava, PSA Peugeot-Citroën in Trnave and Kia in Žiline.

Other important segment of the industry is electric industry, with the engineering plant of Sony situated near Nitra, and Samsung´s plant in Galanta. The Slovak industry has great potential to grow in the following years. In 2019: 1 100 000 cars were produced in Slovakia, which is, as mentioned the most in the world per capita – 202 cars/capita. Thanks to this result the country is being marked as“ Detroit of Europe“, and due to its industrial growths the country is referred to as the „Tatran tiger“.

Are you interested in the offer? here you go

choose a space for rent according to your needs 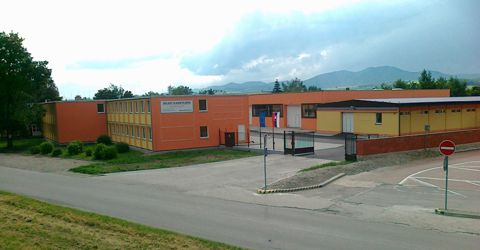 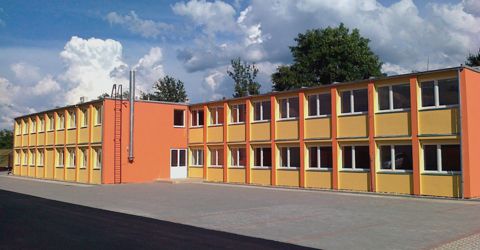 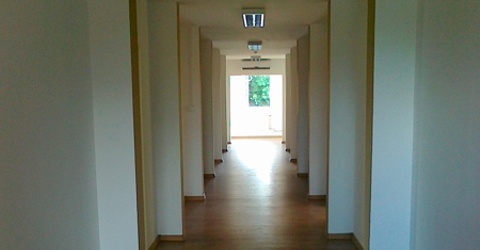 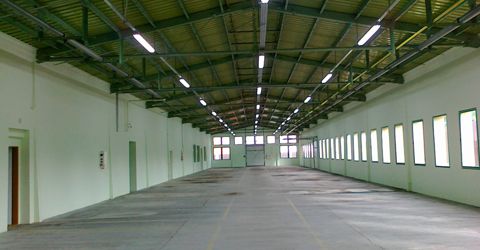 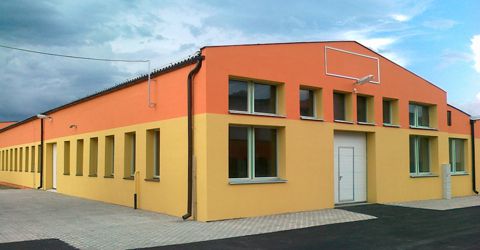 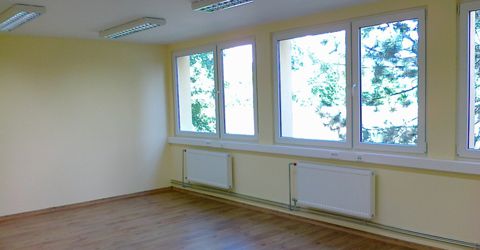 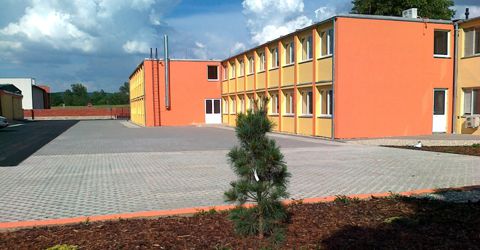 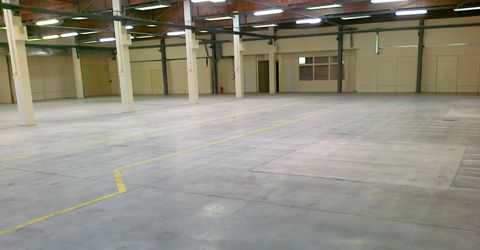